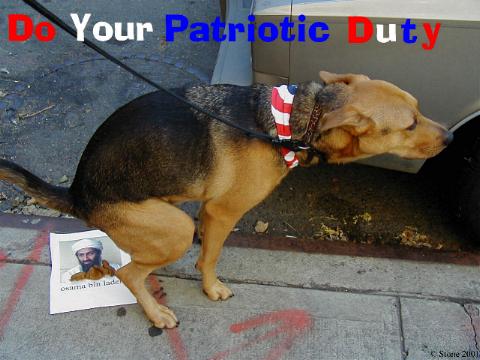 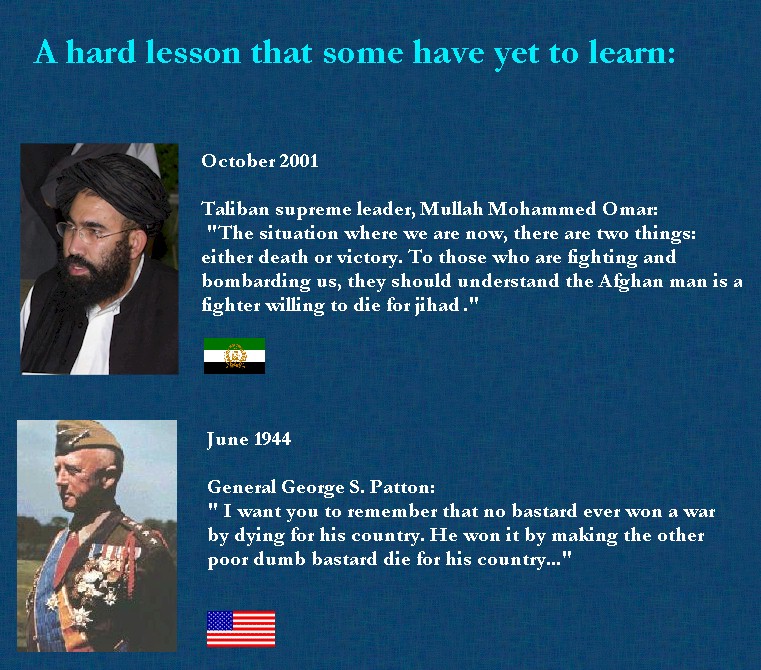 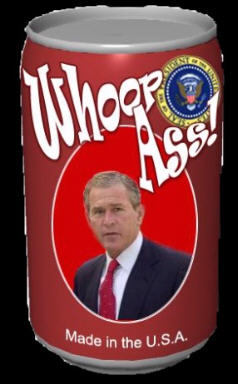 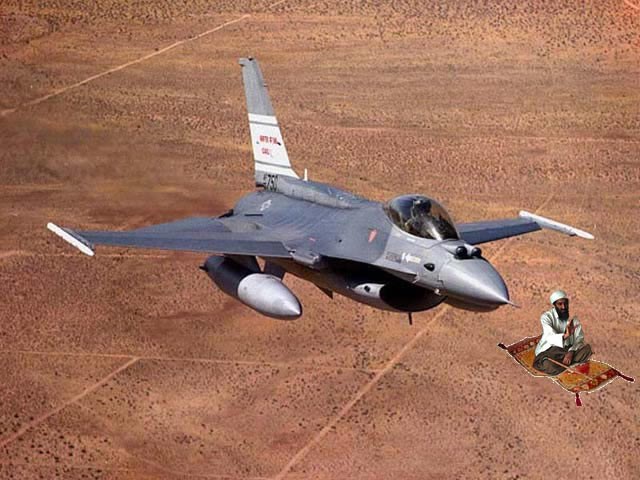 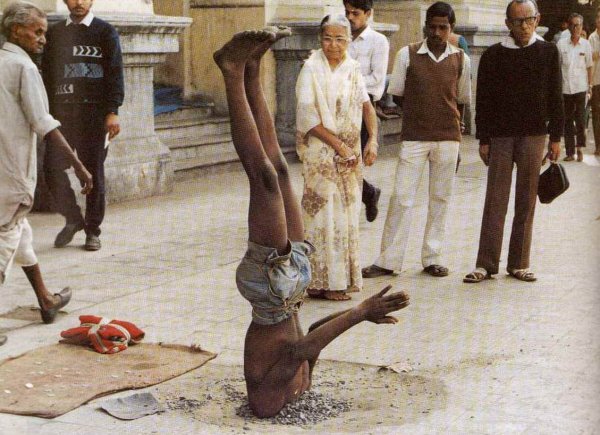 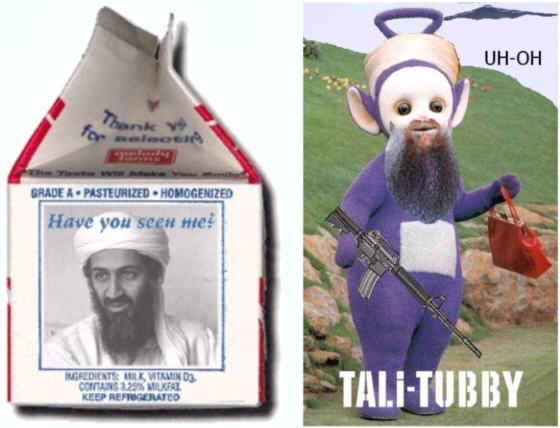 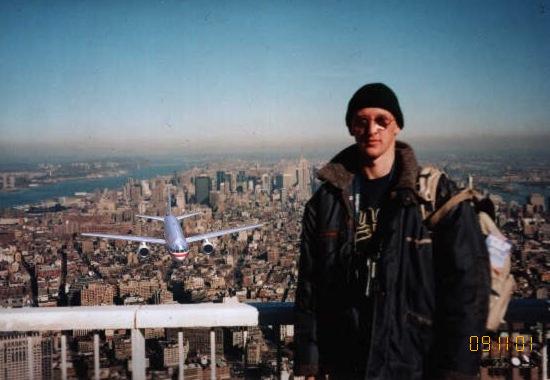 I'm sure everyone saw this picture of the guy that was at the top of the World Trade Center moments before the tragedy happened.  Ironically, it turns out this guy has been at the scene of many of the world's disasters! 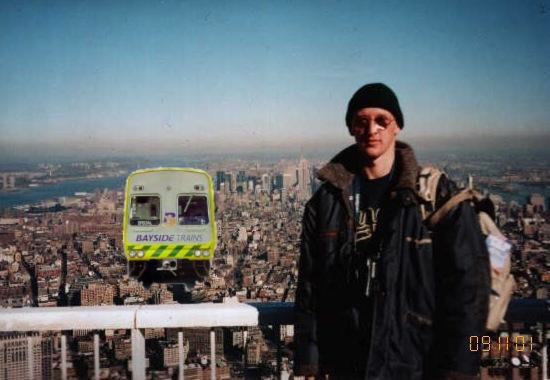 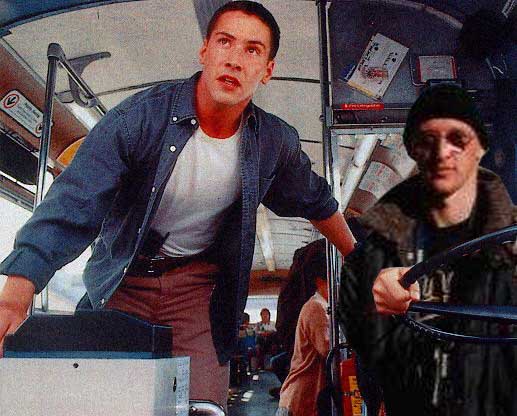 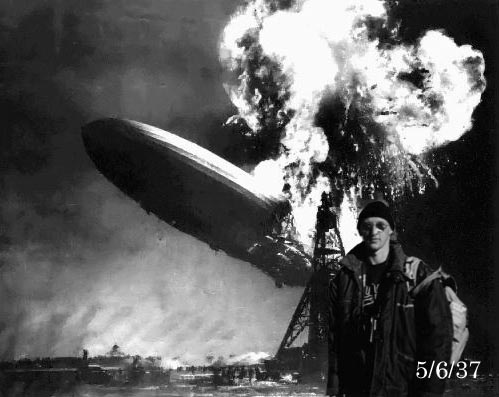 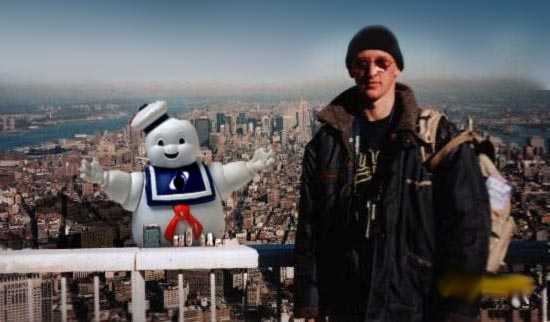 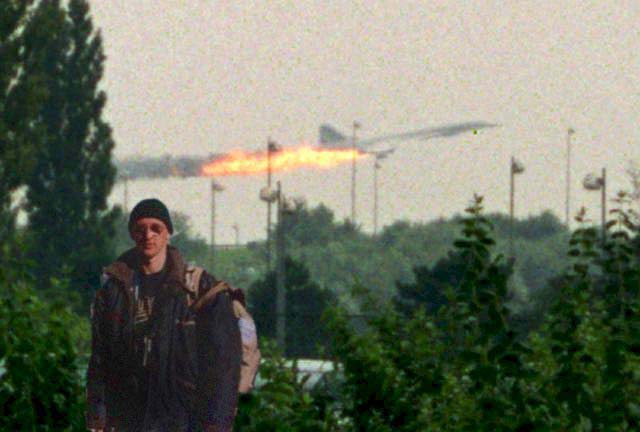 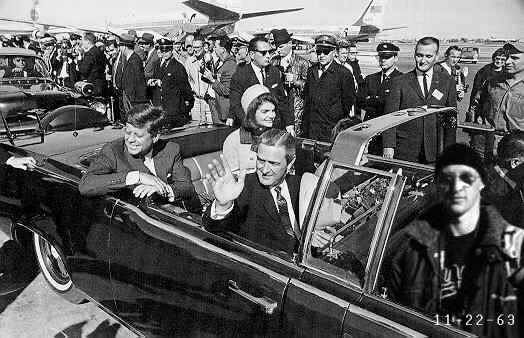 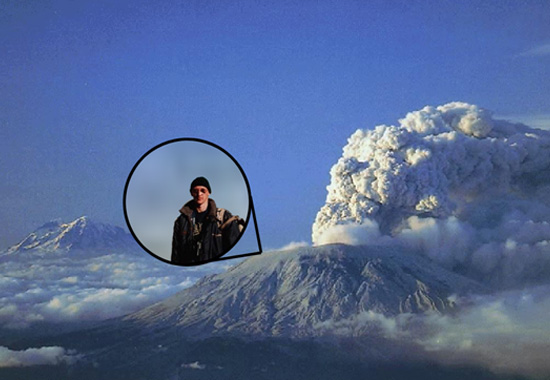 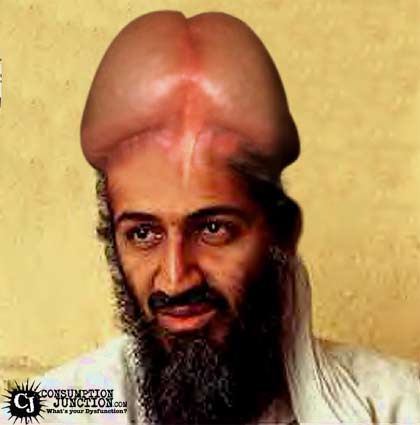 This is why Bin Laden wears a turban! 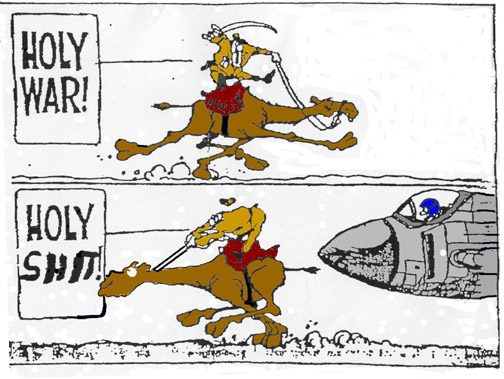 Ladies, are we ready for the ultimate sacrifice???

The President has asked that we unite for a common cause. Since the hard line Islamic people can not stand nudity, and consider it a sin to see a naked woman that is not their wife.  Tonight at 7:00, all women should run out of their house naked to help weed out the terrorists. The United States appreciates your efforts, and applauds you. God bless America! 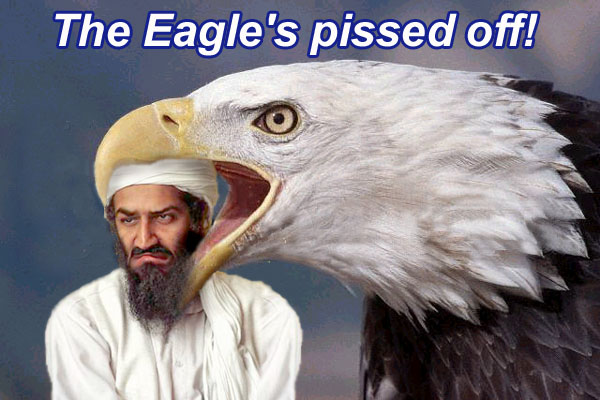 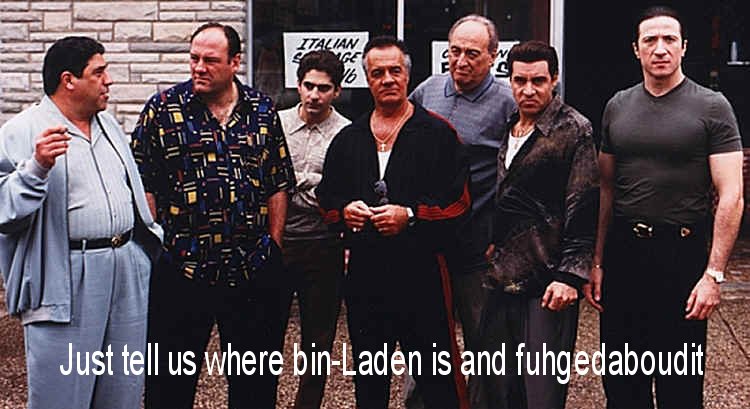 Our elite special forces are gearing up for battle! 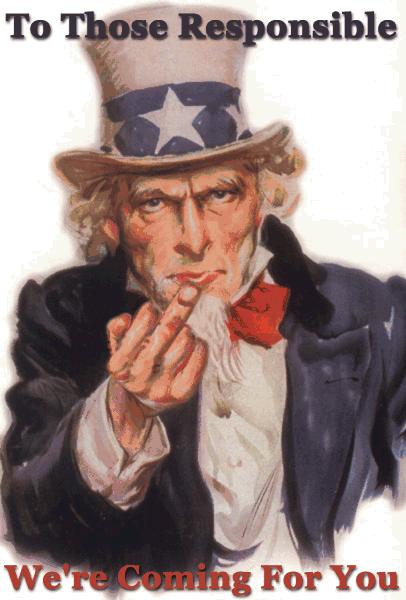 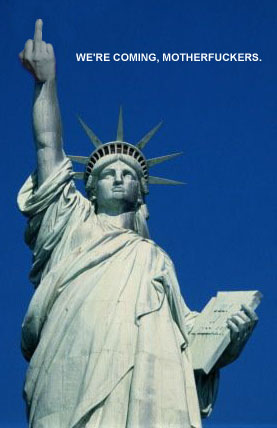 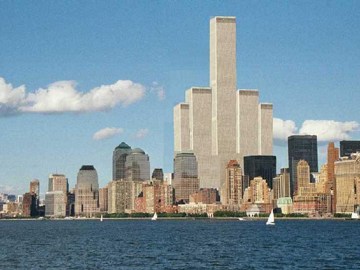 Proposed new world trade center....with respect given to the bastards that removed the old one.

The new world map after justice is served. 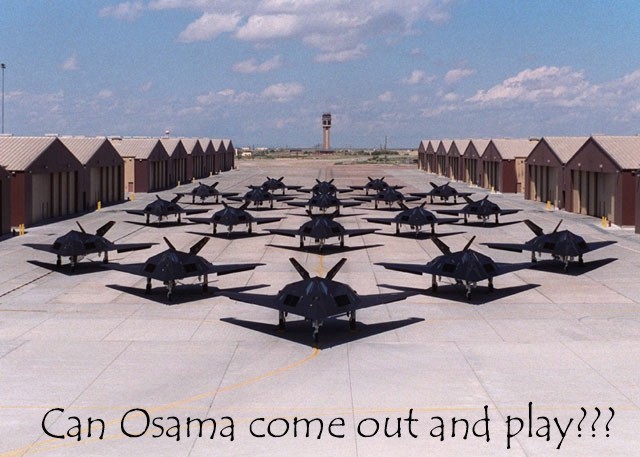 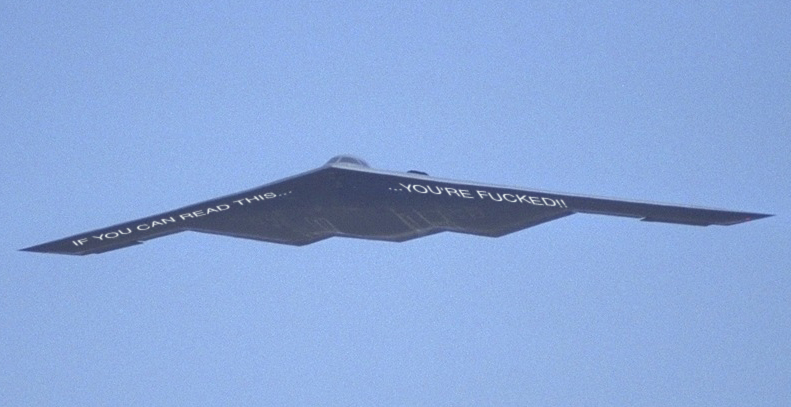