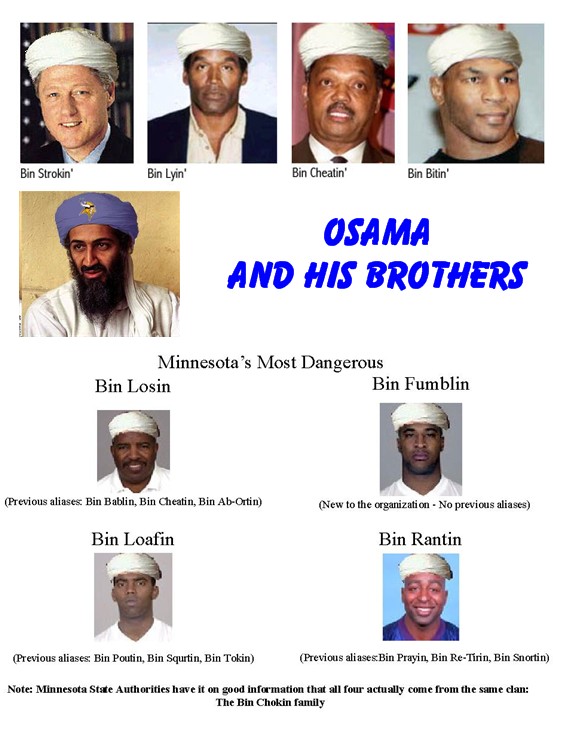 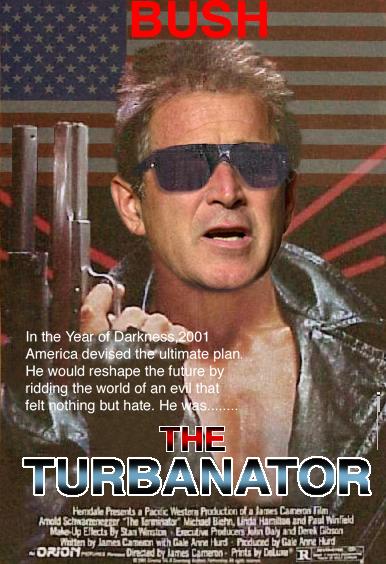 Top 10 Naughty Sayings you can get away with on Thanksgiving

7. "Tying the legs together will keep the inside moist."

1. "It must be broken 'cause when I push on the tip, nothing squirts out." 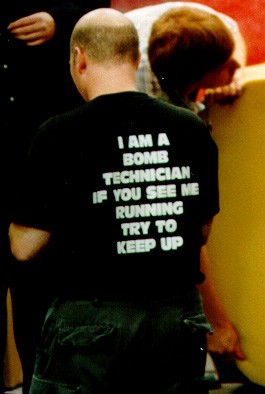 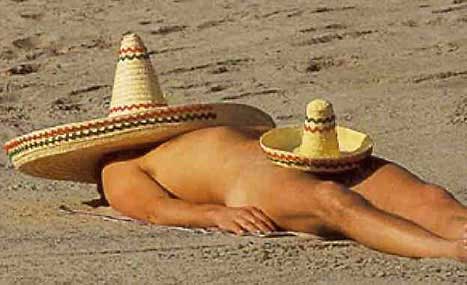 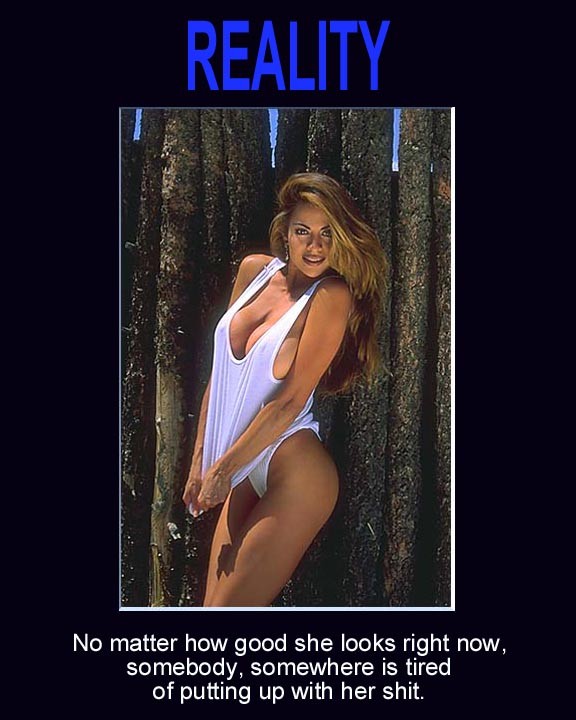 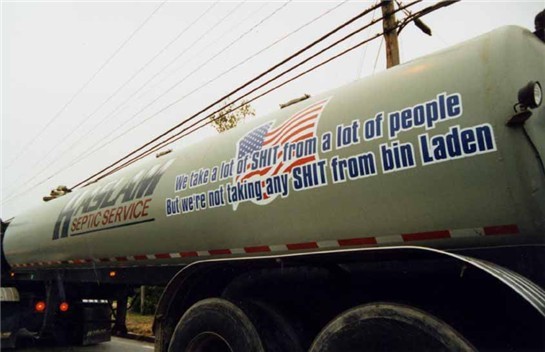 New York - Year 2032
A father and his  son are walking the Manhattan streets when the father stops at a vacant lot, takes a deep breath and tells his son:

"To think that at one time here on this very  lot stood the Twin Towers."

The son looks at his father and asked:  "Dad, what  are the Twin Towers?"

Father says:  "My dear son, the Twin Towers were two tremendously tall buildings with lots of offices that was the heart of the United States, but approx 31 years ago several Arabs destroyed the buildings."

The boy then thought for a minute and then asked his  father:

"Daddy, what are Arabs? 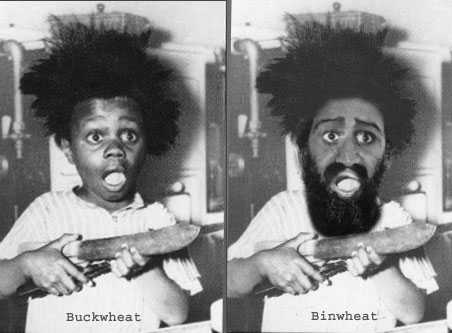