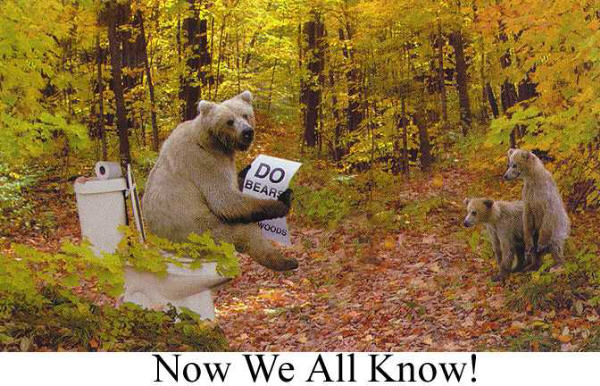 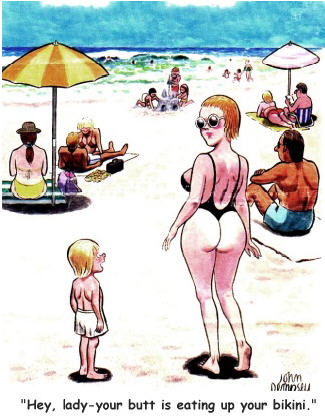 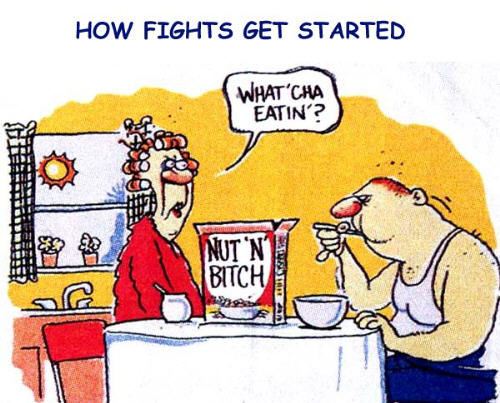 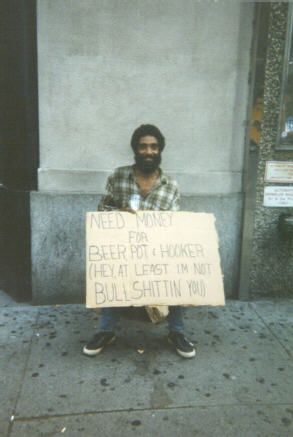 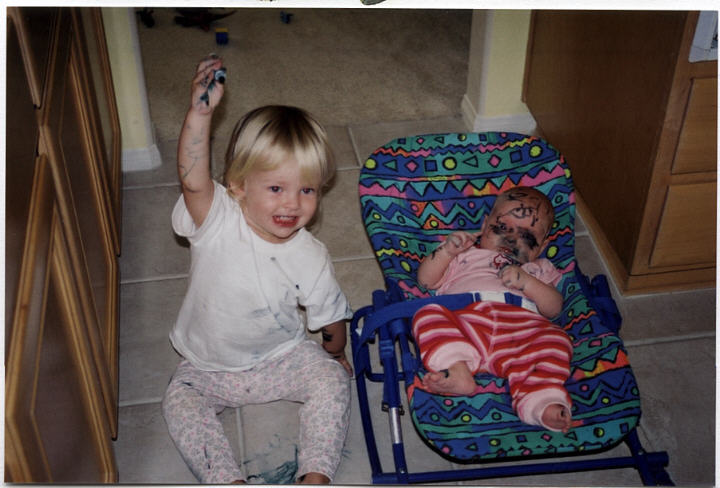 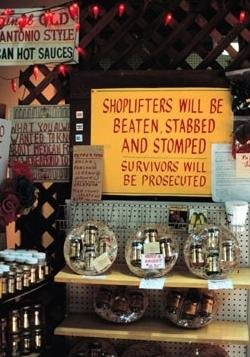 I swear I was gonna pay for that!

Clinton gets honored at one of this year's New Year's parades!! 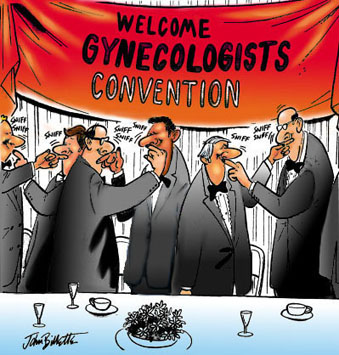 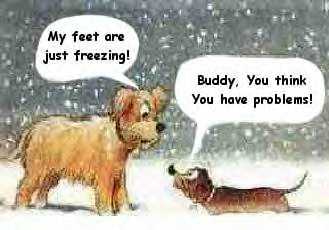 1. You are different, and that's bad
2. Grandpa gets a casket
3. The magic world inside the abandoned refrigerator
4. The pop-up book of human anatomy
5. Strangers have the best candy!
6. Pop! goes the hamster, and other microwave games
7. Hammers, screwdrivers, and scissors; an I-can-do-it book
8. The little Sissy who snitched
9. Some kittens can fly
10. Curious George and the high voltage fence.
11. Things rich kids have, but you never will
12. Places where mommy and daddy hide neat things
13. Daddy drinks because you cry.