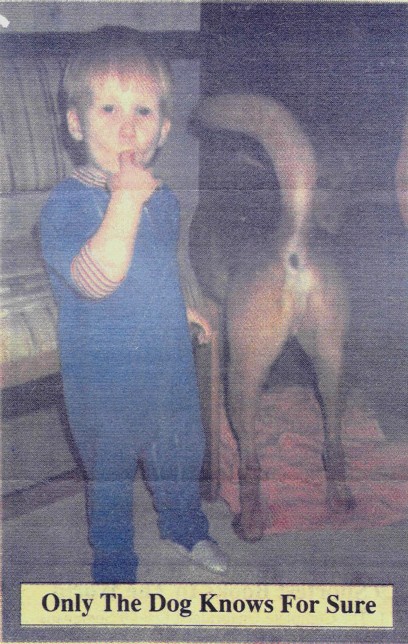 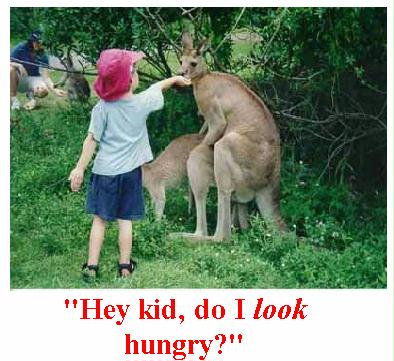 This week's first email isn't really funny, but everyone I know that has seen it has been pretty amazed! 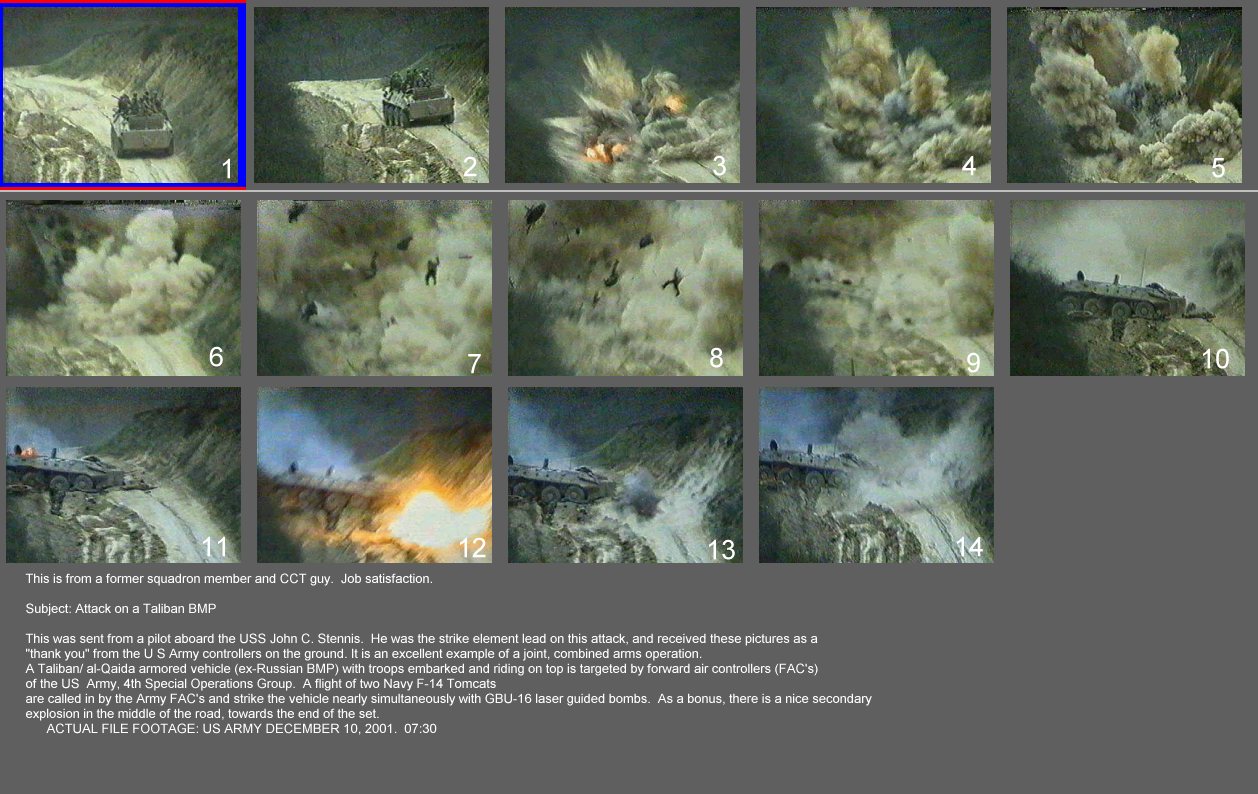 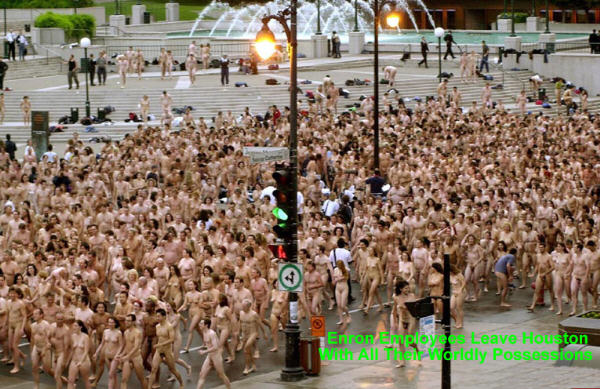 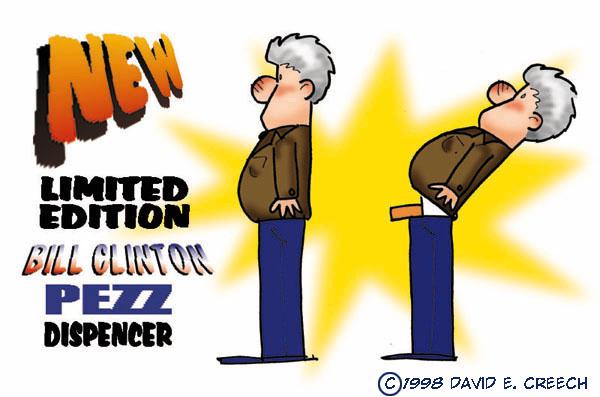 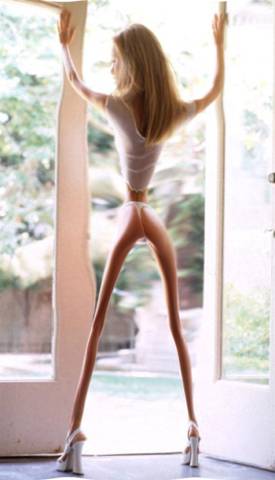 Ally McBeal has gained some weight!

Why a warm winter sucks in Minnesota! 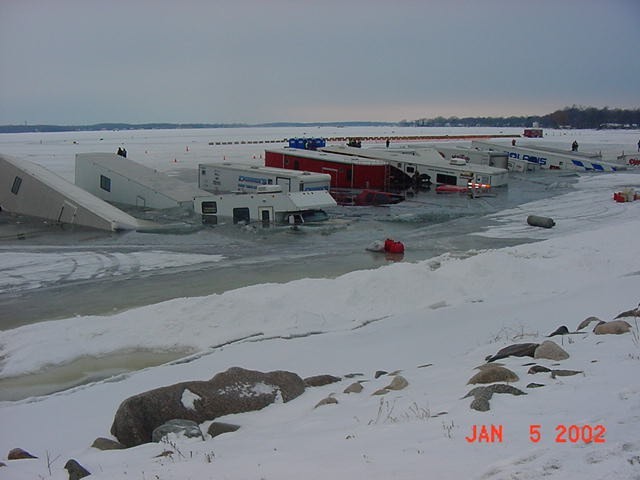 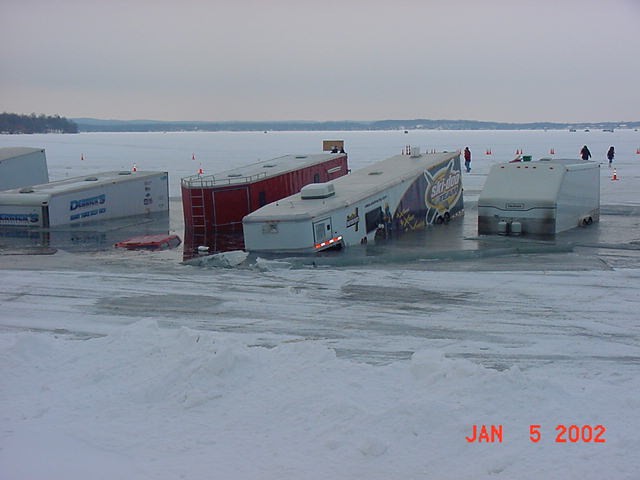 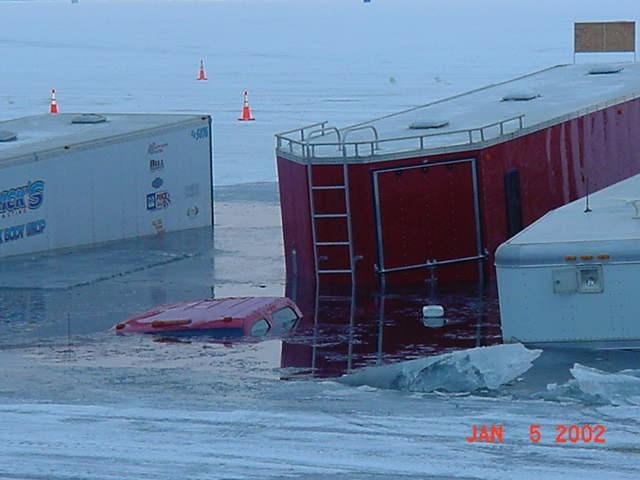 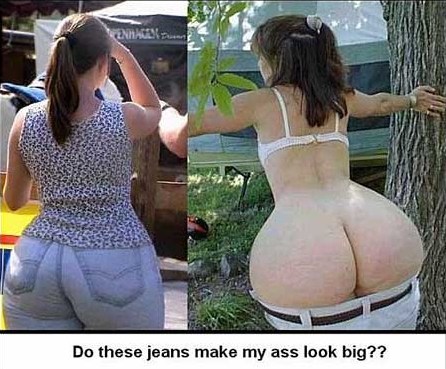