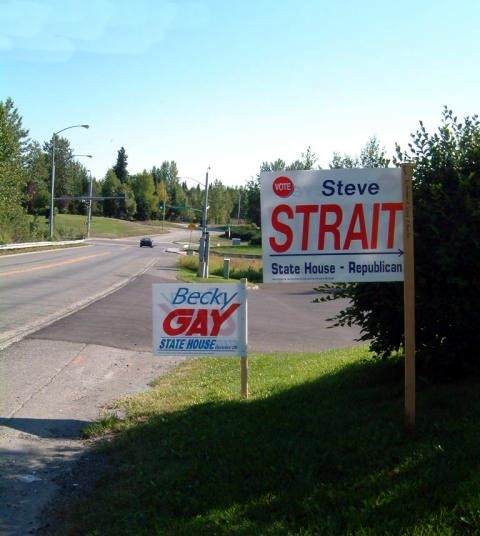 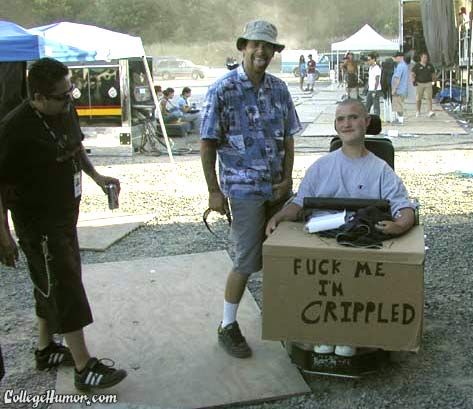 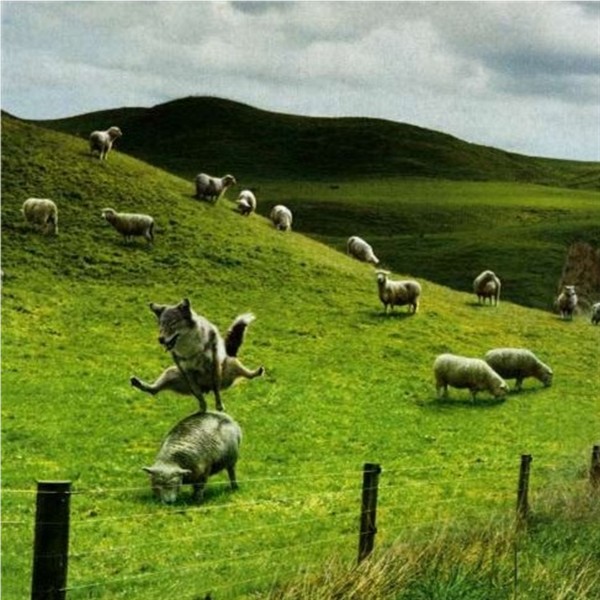 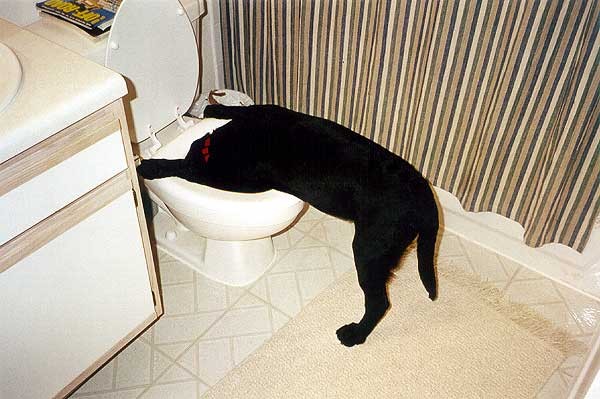 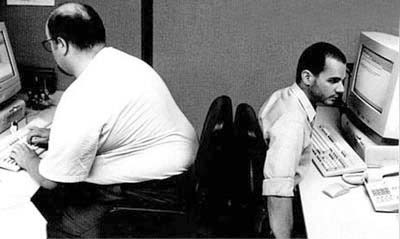 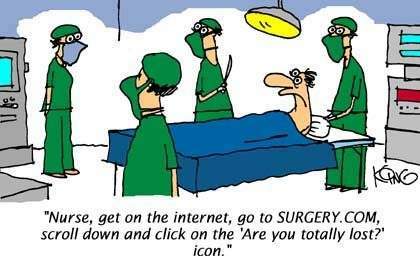 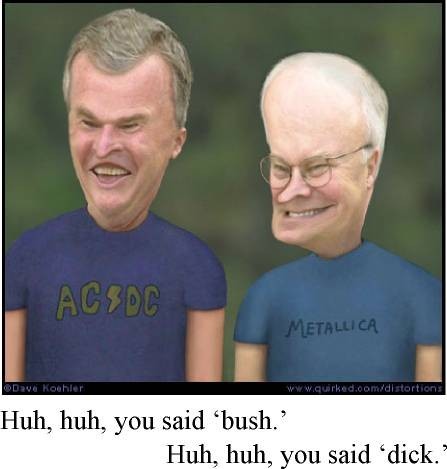 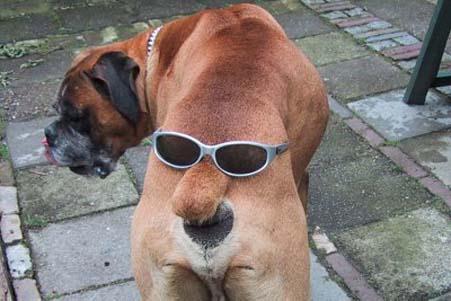 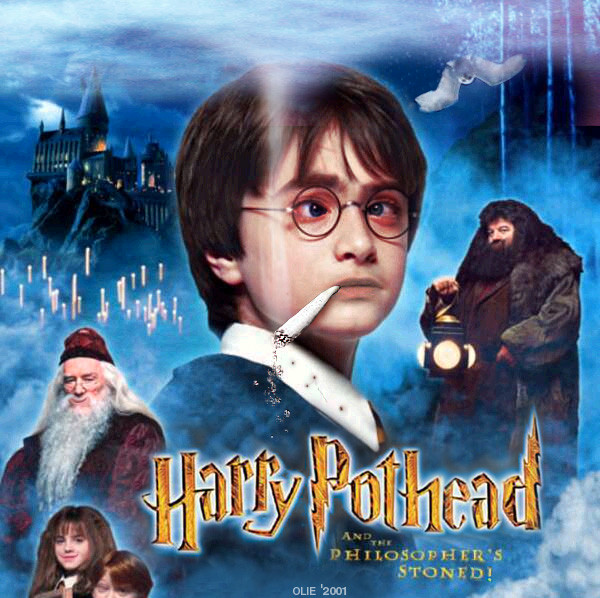 Successories is the Premier Source for motivational media, gifts, & awards!

Importance of water, are you drinking enough?

We all know that water is important but I've never seen it written down like this before.

75% of Americans are chronically dehydrated.

In 37% of Americans, the thirst mechanism is so weak that it's often mistaken for hunger.

Even MILD dehydration will slow down one's metabolism as much as 3%.

One glass of water shuts down midnight hunger pangs for almost 100% of the dieters studied in a U-Washington study.

Lack of water is the #1 trigger of daytime fatigue.

Preliminary research indicates that 8-10 glasses of water a day could significantly ease back and joint pain for up to 80% of sufferers.

A mere 2% drop in body water can trigger fuzzy short-term memory, trouble with basic math, and difficulty focusing on the computer screen.

Drinking 5 glasses of water daily decreases the risk of colon cancer by 45%, plus it can slash the risk of breast cancer by 79%, and one is 50% less likely to develop bladder cancer.

Are you drinking the amount of water you should every day?

(No kidding, all of the above is true.)

Of course, too much water may have strange side effects (see picture below) 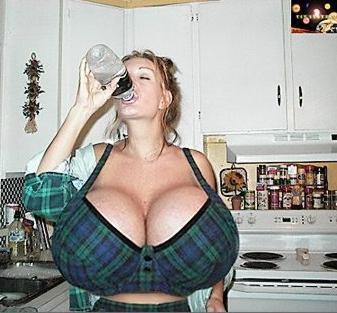 Clinton's on the left, Bush is on the right.  I'd like all the Bush bashers out there to take a close look and see which president was bright enough to take off the lens-caps before using the binoculars! 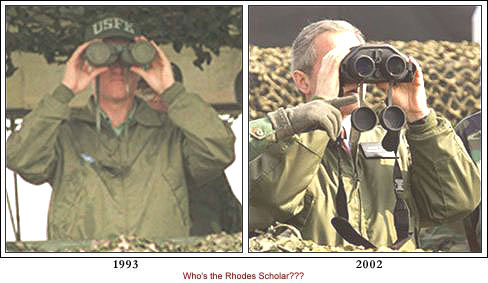 At the trailer park, we teach our kids Good Sportsmanship at an early age! 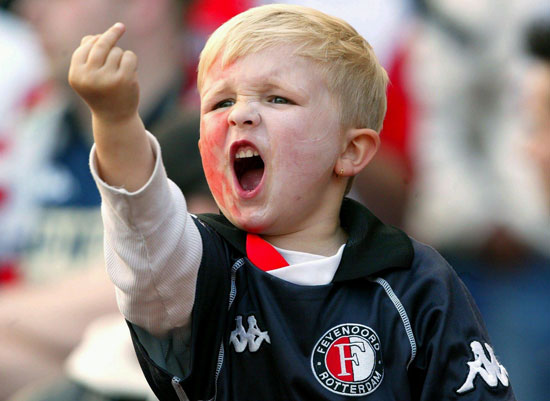