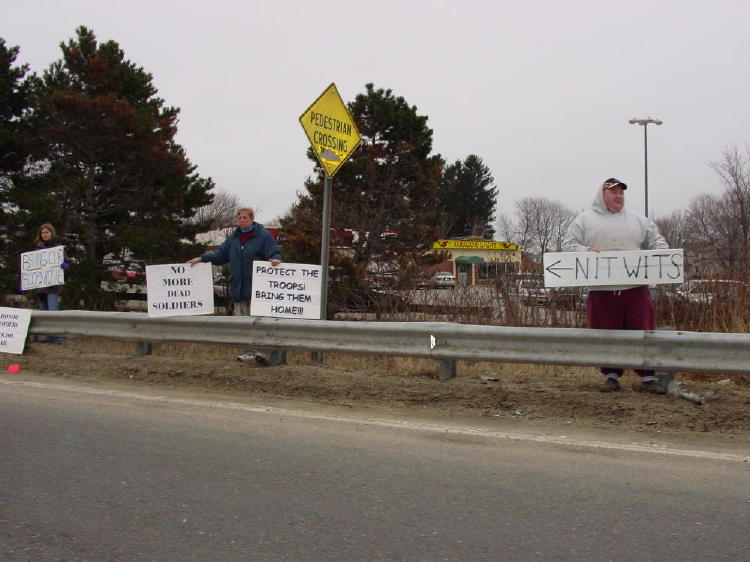 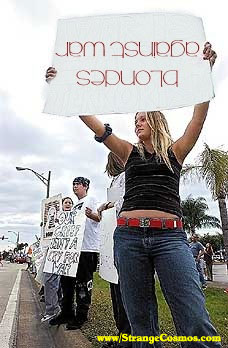 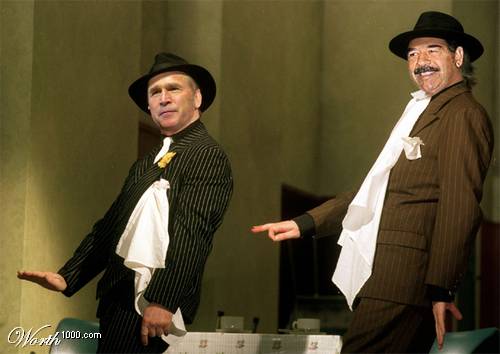 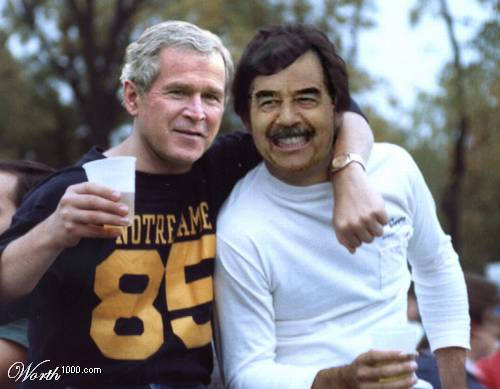 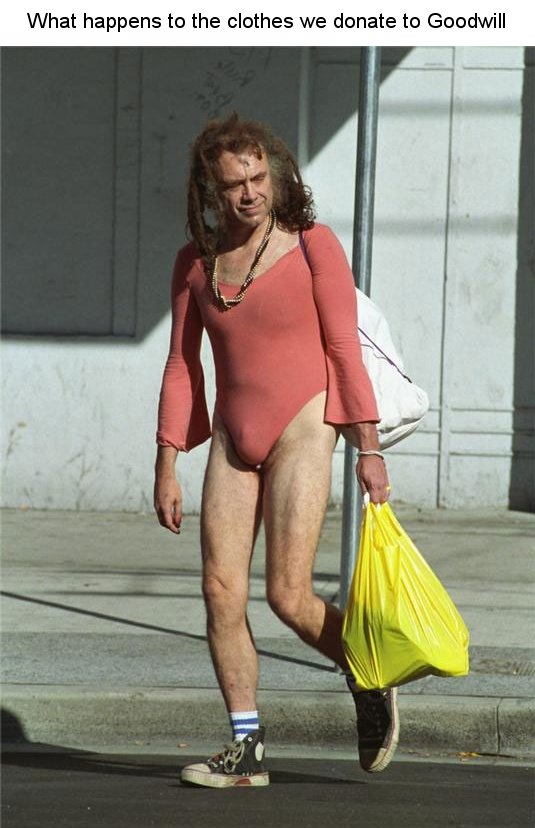 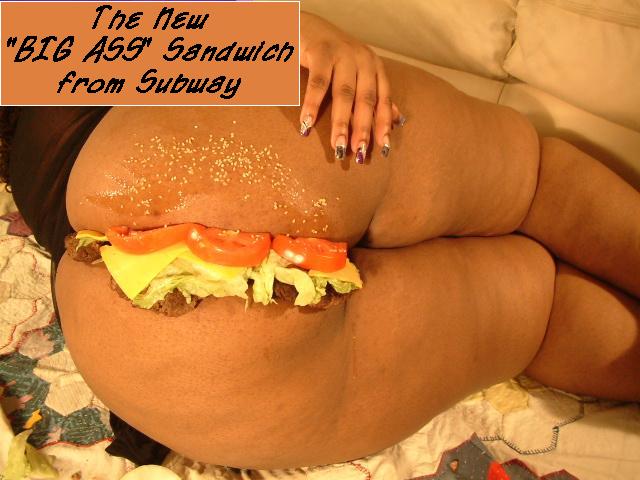 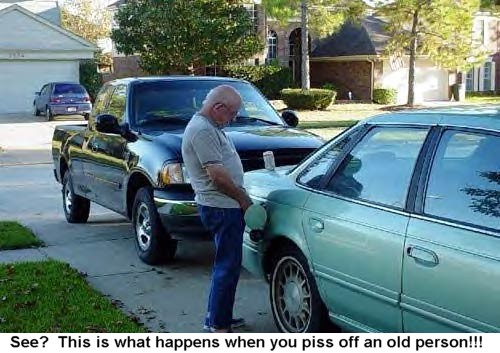 This picture was sent to me from Michelle at TJS.  Michelle has been a shortarmguy.com fan for years.  She says the site gets her "all horned up."  She says this was an actual newspaper headline from before World War II.  I guess some things just never change... 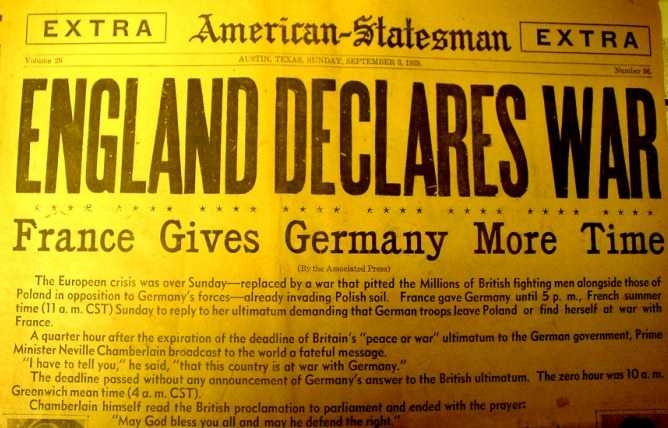 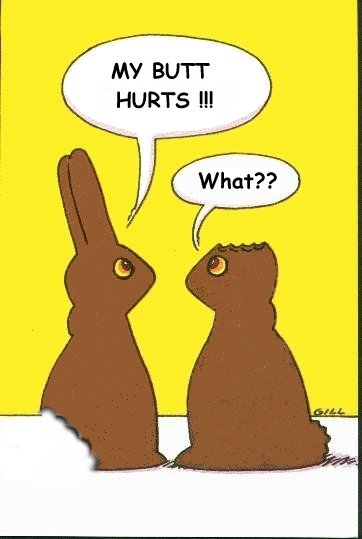 Since I posted a hate email I received last week, I thought I'd post one of the nice emails I received lately to contrast it.

I thought you might enjoy reading my 1st piece of hate mail that I've ever received...I also included my reply to her at the bottom.
Gina never responded to my reply.
Dear Shortarmguy,
I accessed your website the other day whilst researching Survivor goss for
the radio station I work for. At first I thought it was an extremely
inspirational website. "Don't be afraid to be different" is a very nice
thought.
However after going through your site I think your a completely racist
homophobic pig! It's people like you who are the reason America is hated
throughout the rest of the world. I think the reason God gave you one short
arm is because you acted like you do now in a previous life. You've clearly
had no real friends in your life and you think abusing anyone who is
different is going to make you feel good. Get a life you fucking geek!!!
sincerely

Thanks for your feedback!  I have to honestly say that in the 3 years since I first started my site, yours is the first piece of hate mail I've received.

Although I'm glad you thought my site was "extremely inspirational" at first, the balance of your email is a bit concerning to me.  Exactly which parts of my site made me a racist and a homophobe?  Contrary to your opinion, I do happen to have a very diverse group of friends, some of whom are of a different race than myself and some of whom are of a different sexual preference.  None of these friends have told me they find my site anything less than entertaining and refreshing.

If you read other sections of my site, I try to explain my feelings when it comes to making fun of people.  I believe we live in a society where people take themselves far too seriously.  Therefore if we can just make jokes about what makes us different, perhaps some day we can learn to look beyond it and focus on what makes us the same.  Although my site does contain offensive jokes about different groups of people, I certainly don't think you can make an argument that I make fun of any one group more so than I make fun of myself or that which makes me unique.

Perhaps I am a "fucking geek" and maybe God did give me a short arm to make up for past indiscretions, but I do strive to improve myself every day.

So do you have any constructive criticism for me that I can use to help make my site fall back into the inspirational category or am I in your opinion forever beyond repair from being a racist, homophobic pig?

The Iraqi's Are Really Getting Desperate For New Saddam Body Doubles 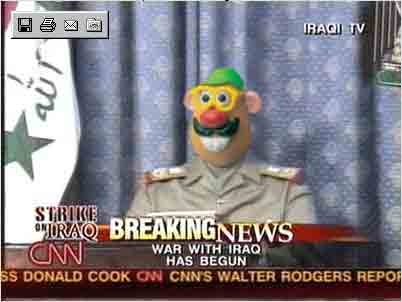 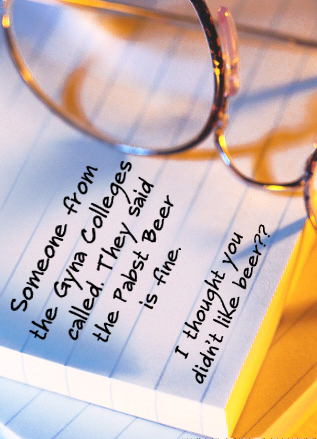 Satellite Photo Of Iraq In 3 Months 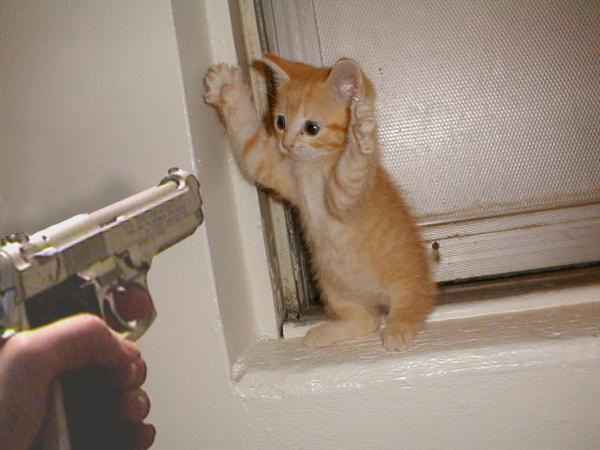 The Newest US Secret Weapon 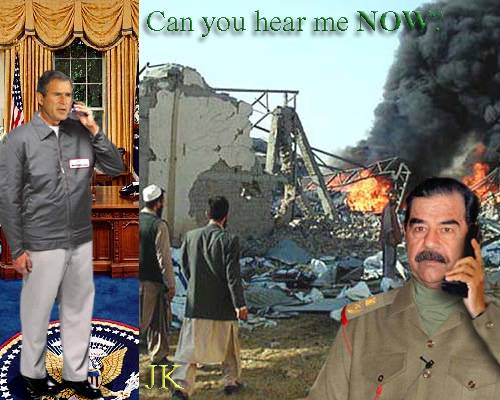 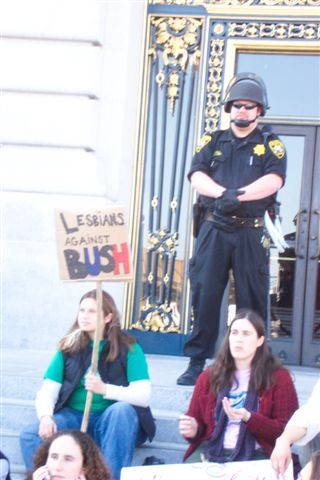 The Day After The Big Party 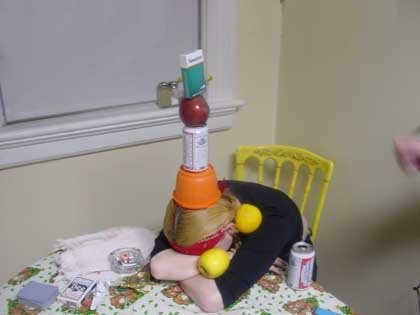 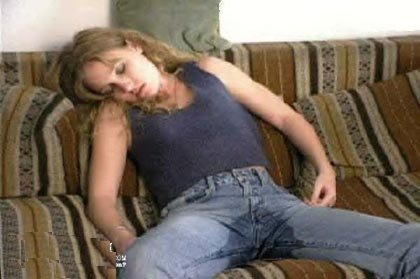 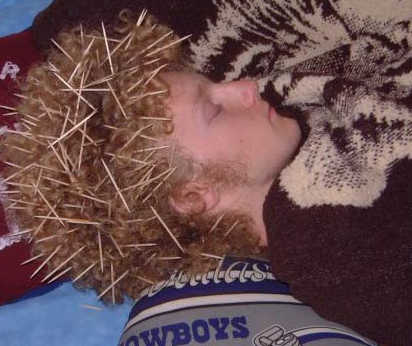 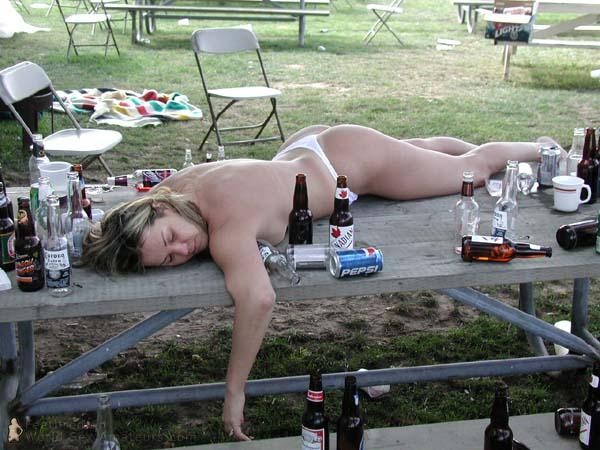 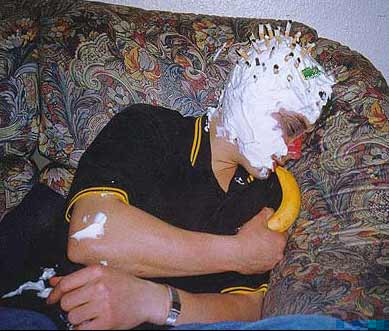