Northwest Airlines has a great backup plan to deal with the striking mechanics!

Are you offering or requesting?

Ummmmm...Maybe we shouldn't tease Rafael Palmeiro about his steroid use while he's up to bat! 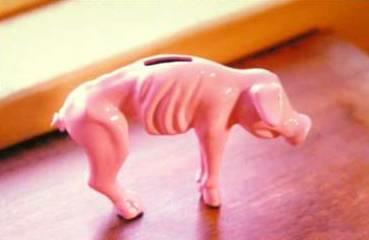 You are in luck!!  If you are a redneck and you need a new Grill, here is a bargain for you.

Available in all the following stores

Hurry before they run out of stock!

Suddenly, A&W has seen sales go through the roof! 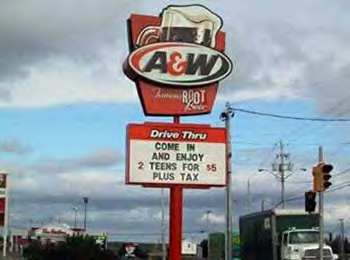 If so, you might want to reconsider. The picture below is of a pressurized can that exploded in a person's vehicle and imbedded itself in the back seat of  the car. The temperature outside of the closed up vehicle was about 100 degrees F.

The incident pictured next happened at a refinery in Beaumont. A deodorant spray can was left in the back of the vehicle that was parked in an open space in the middle of a hot, sunny day. Without warning, the can exploded inside the car. Fortunately, no one was inside or near the car when it happened. 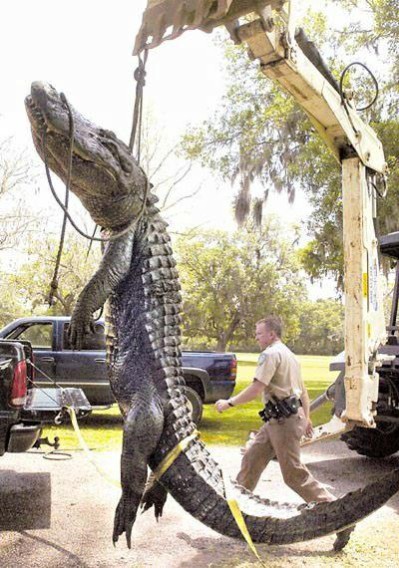 Hello Todd,
My name is Yousuf Bhatti. I am an Indian Muslim staying in Bahrain.
Just happened to come across your site a couple of days back and am addicted to it. Today I came across the pages in which both your children have gone thru heart operations and your younger one has gone through a Thumb operation.
I would just like to say that I admire your Faith and Patience. You seem like you are a very fun loving guy and have accepted God's gift of life to us and have accepted everything in a very Positive state of mind. I salute you for that buddy.
I know it's easy writing things like this from the other side, I don't know what I'd do or how I'd react if something (God Forbid) happens to us but you are really an Inspiration to others and all I'd like to tell you is "KEEP THE FAITH" and make sure you always keep inspiring others too.
You are a HERO.
Nice knowing you.
Best of luck,
Yousuf

Hey Todd, I've enjoyed your website since I discovered it and what impresses me most is the fact that you don't allow society's screwed up stigmas about handicapped folks (or whatever PC term we're supposed to use now.)

He called during work the other day and said to check out the webcam at One Eyed Jack's Saloon.

Shortarmguy told Sean to go up to the big guy directly behind him and smack him in the back of the head, but he wouldn't do it. 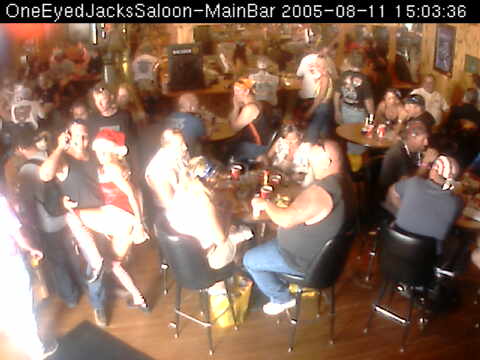 When we told him to grab a girl to pose on the camera with however, he was more than happy to oblige.

Sean took these pictures of a couple of his buddies he rode out there with... 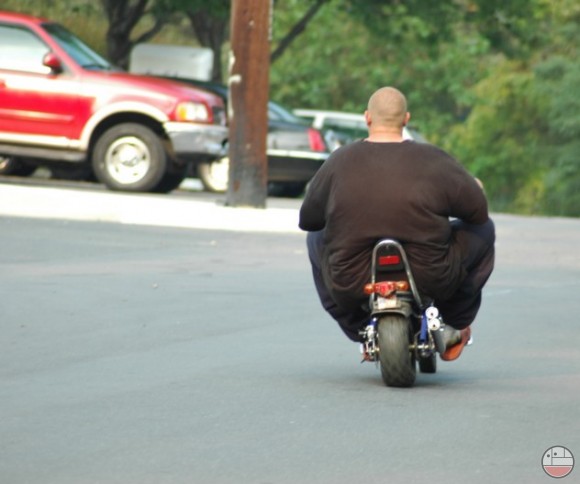 And one buddy he met on the road... 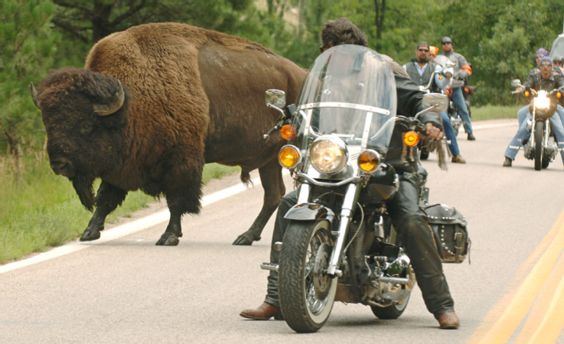 How To Tell You're At A Gay Bar 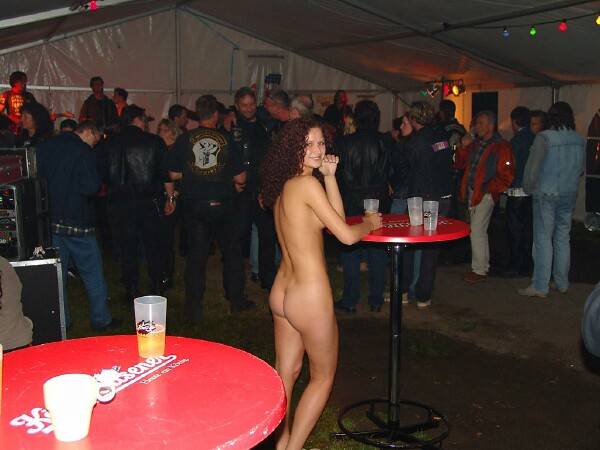 Where baby saw horses come from... 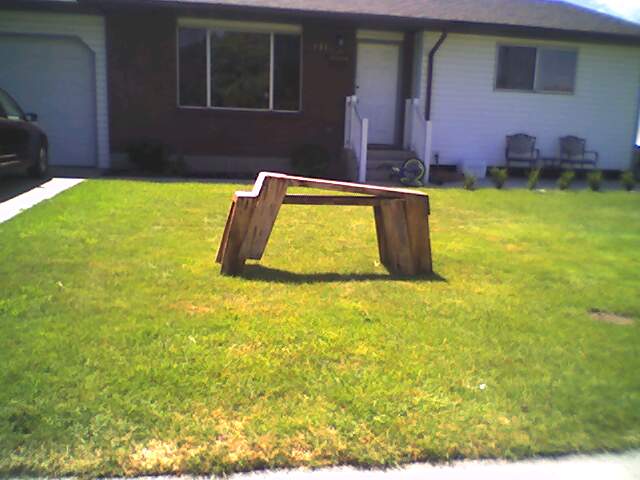 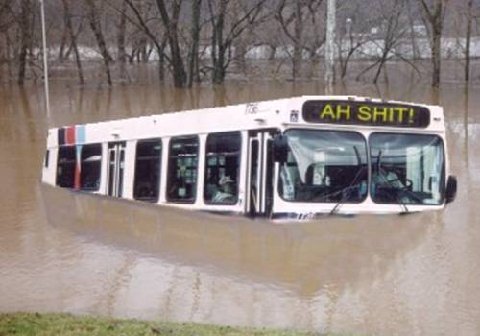 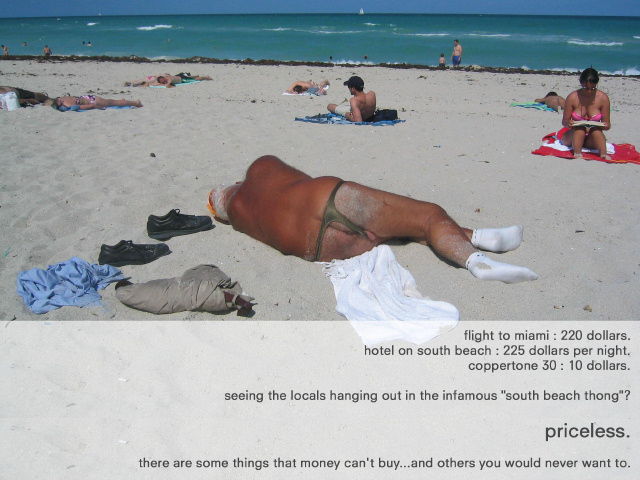 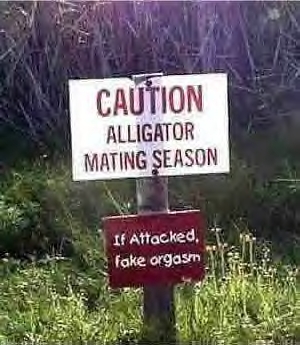 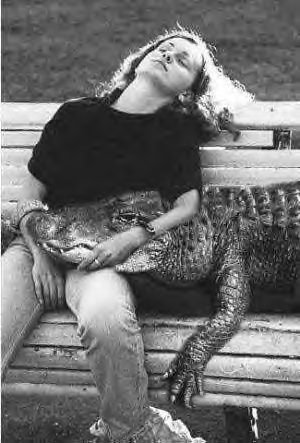 Hey, you can't prove he was drunk while he was driving. 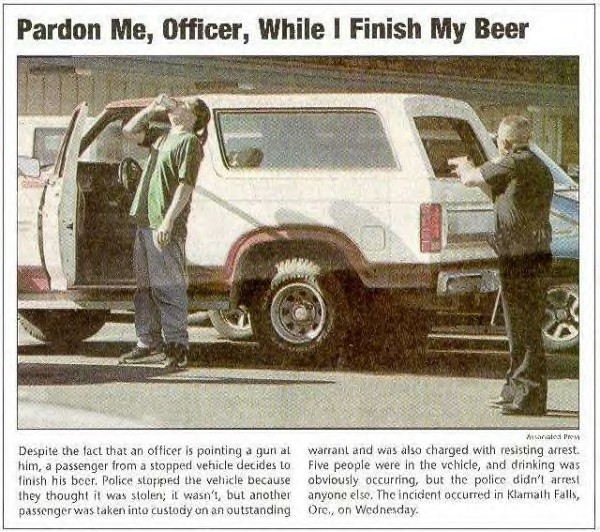 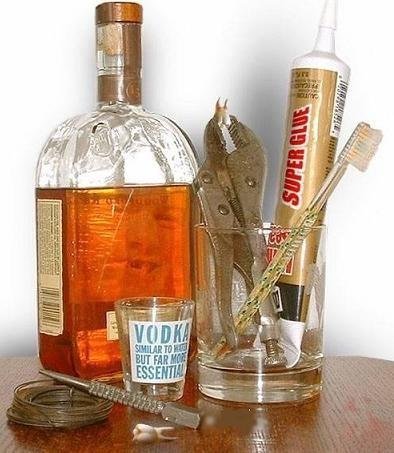 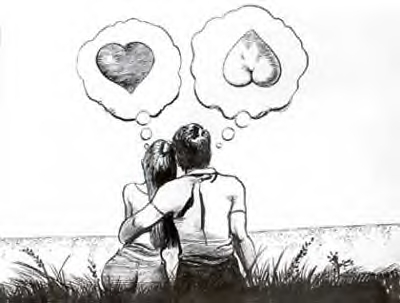 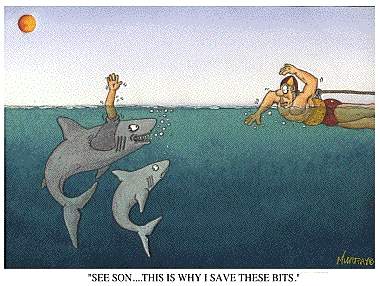 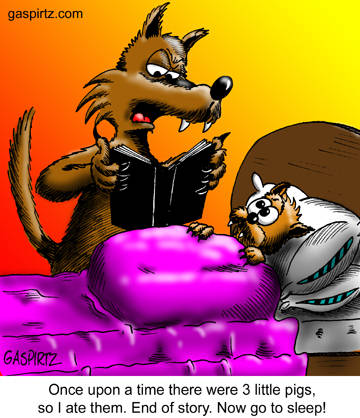 This is an old one, but it still makes me giggle...

What A Convenient Place To Put The M, You Old Devils at Time Magazine!

Sales at Dairy Queen shot up by 500% after changing their sign! 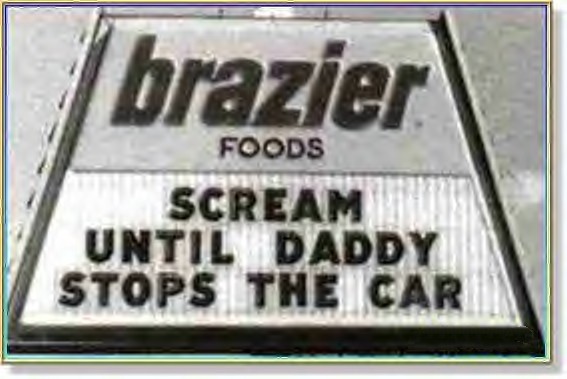 USA's Chelsea Davis hits her head on the board during a preliminary round in the women's three-meter springboard diving competition at the World Aquatics Championships Friday, July 22, 2005 in Montreal. Davis required stitches after hitting her head. (AP Photo/Ryan Remiorz) 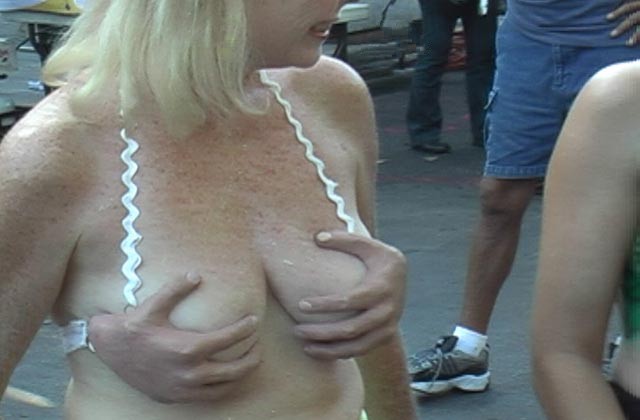 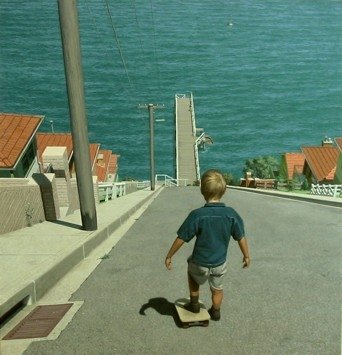 Not tonight, honey.  I've just got too much work to do... 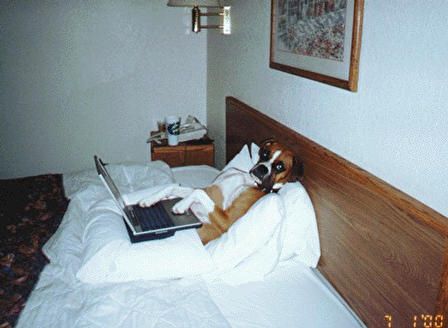 I want a Hog Car! 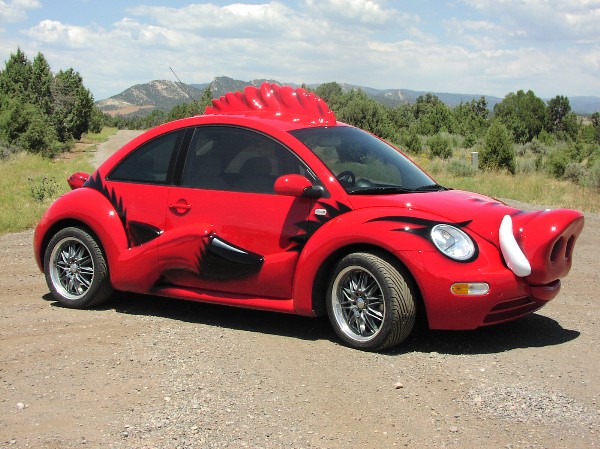 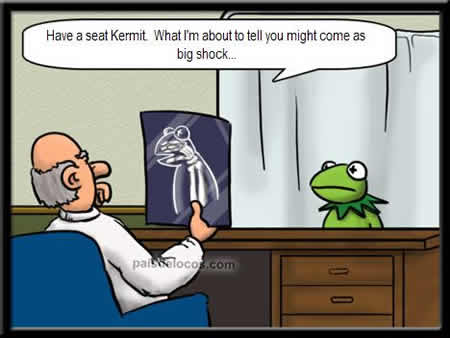 im not disabled in anyway but you inspire me to respect what i do have inspire others too, you and green day rock!!
jessica - brighton - england - britan :D